Inspired By The Ancients: The Making of The Mosaic Collection

INSPIRED BY THE ANCIENTS

The Making of The Mosaic Collection

As part of this year’s Craft Week, Luke Irwin rugs will be putting on a one-off exhibition on Wednesday May 9th, showcasing the Roman artefacts found at his home in Wiltshire in 2015, and the rugs that they inspired. As Luke himself points out, ‘What were the chances of someone who designs luxury floors for the 21st Century finding a luxury floor from the 4th Century only 20 yards from their front door?’

The Mosaic Collection is a truly remarkable one; seamlessly marrying the cultural significance of a remarkable historic find with the aesthetic needs of his present day customer. Far from being a pastiche of Roman mosaic designs, the collection instead breathes new life into our rich cultural past, striking a balance of geometrics, abstracts and more romantic, whimsical pieces.

Displayed alongside a series of artefacts excavated from the site, the rugs – and the wider story that they tell – will be truly brought to life. 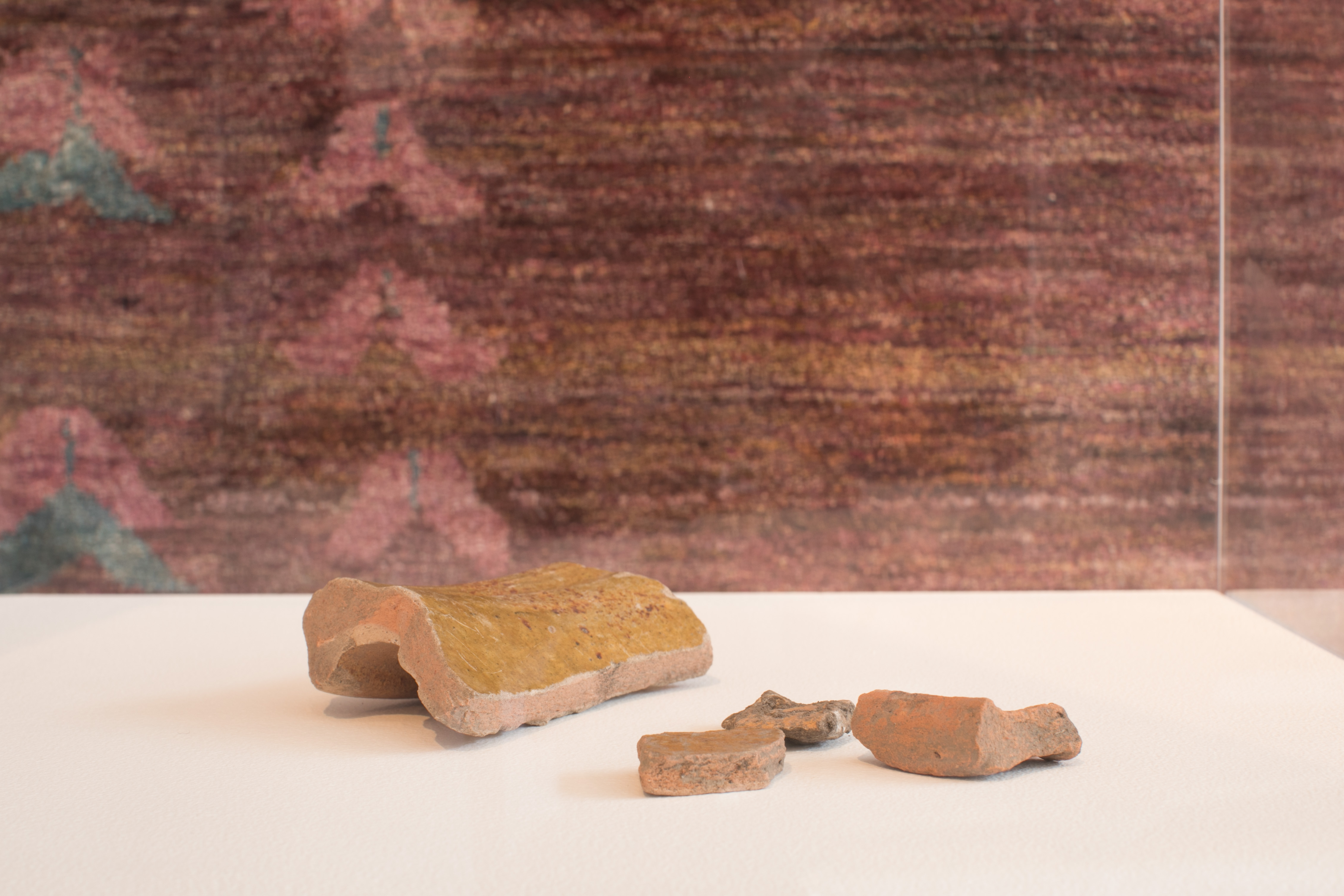 Image: Fragments from the robbers trench

Fragments of pottery from the Robber Trench, found at the north side of the site. ‘It is powerful to think that the pottery found on the site was most likely placed there by people working on the site during the medieval period. I like to imagine a labourer leaving his lunch, to move onto his afternoon’s work.’ 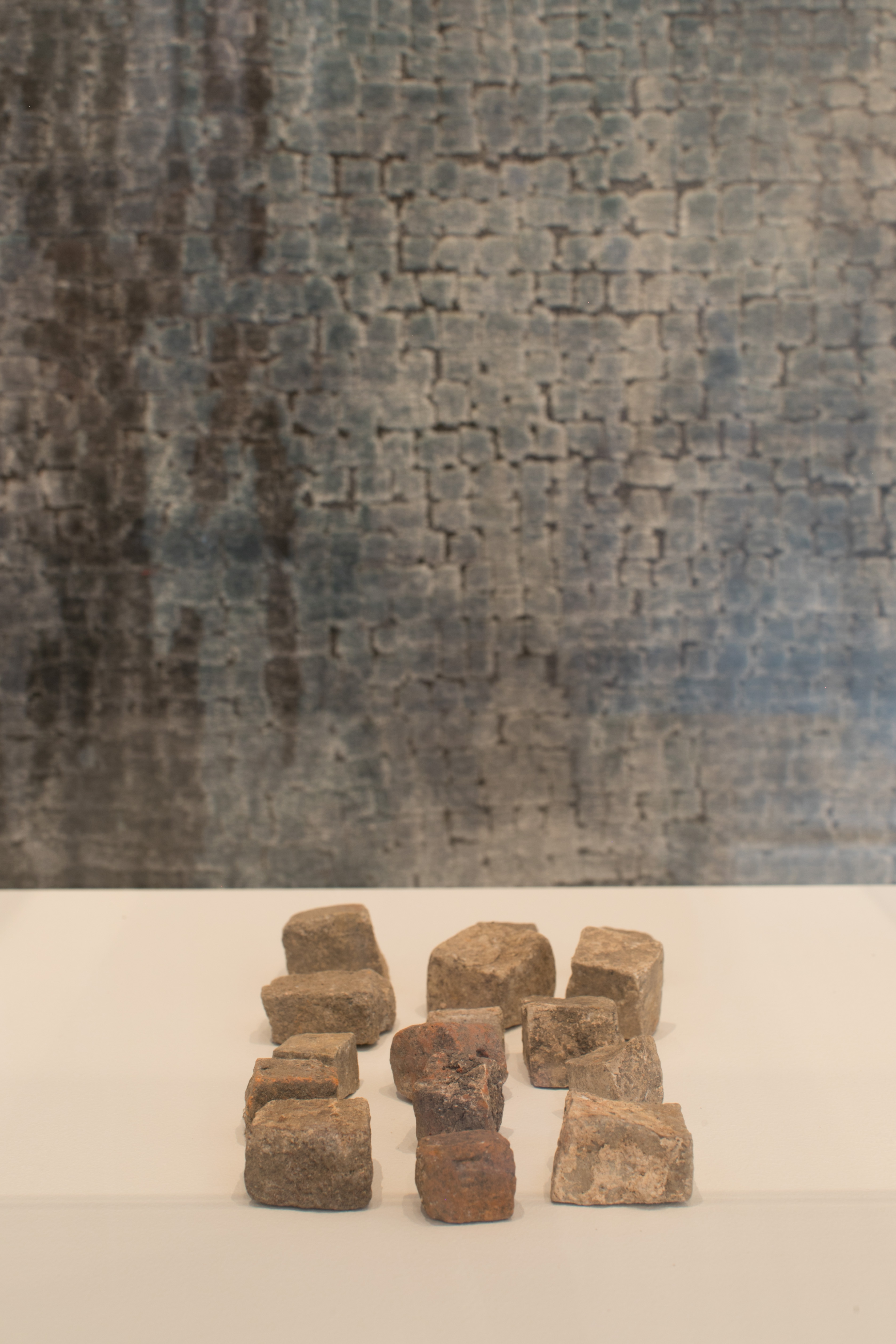 Pieces of mosaic. These particularly fine pieces of mosaic were amongst those found 18 inches below the surface when electricity cables were being laid to our barn. The vivid colours are still clear 1,600 years later and are thought to have been made by the master mosaicists of Cirencester. 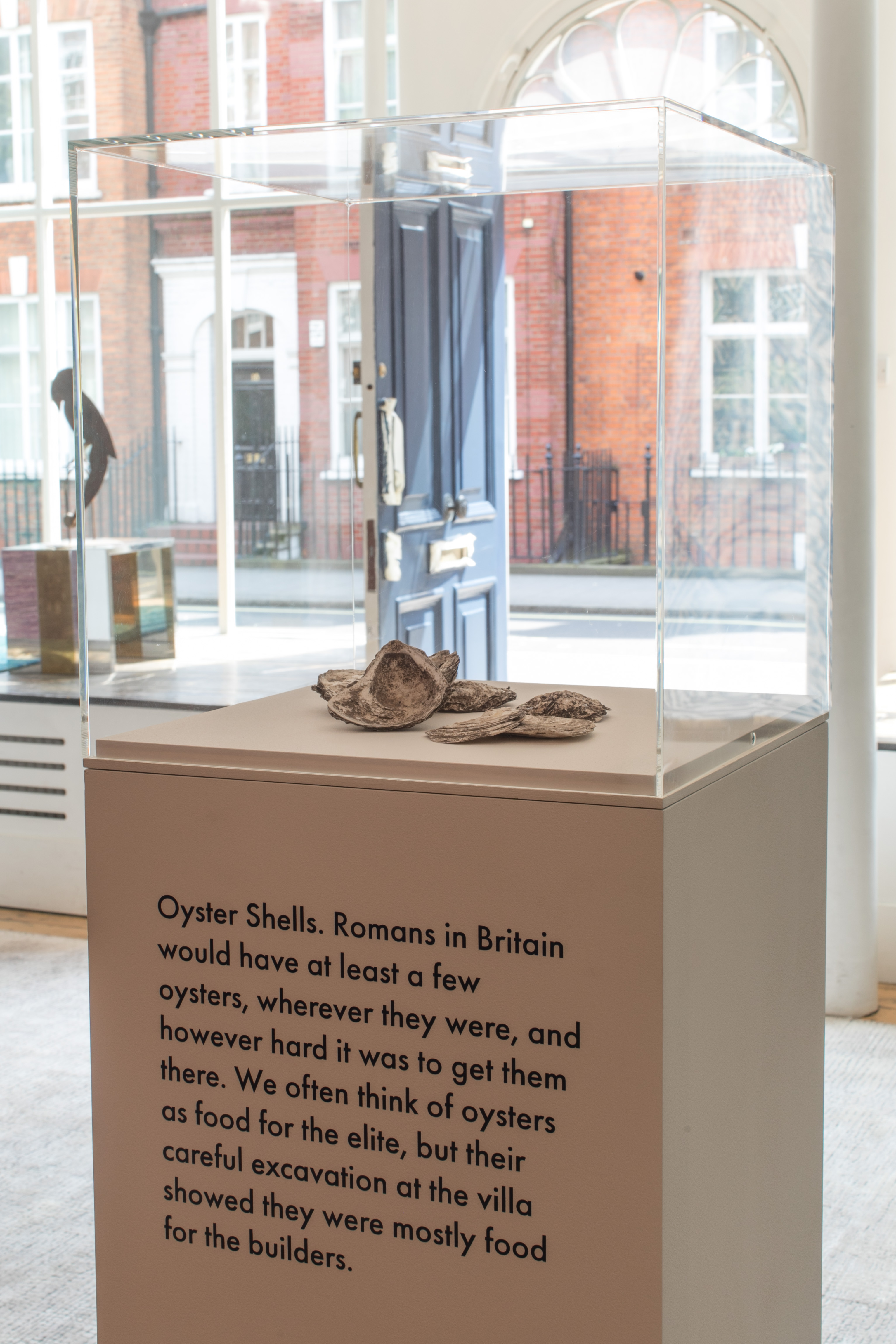 Oyster Shells. Romans in Britain would have at least a few oysters, wherever they were, and however hard it was to get them there. We often think of oysters as food for the elite, but their careful excavation at the villa showed they were mostly food for the labourers. 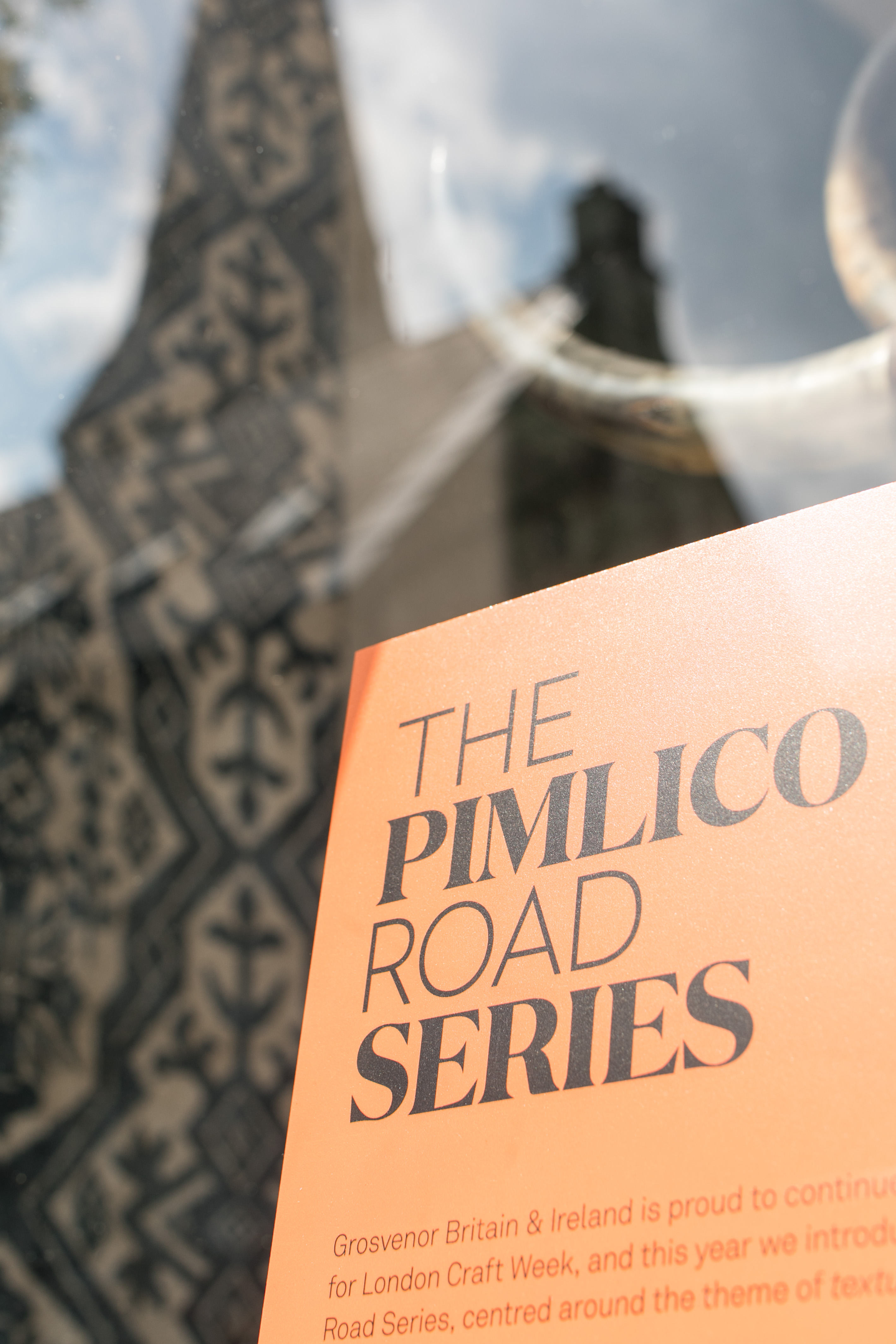